Geography of applications for the festival "Road to Yalta" 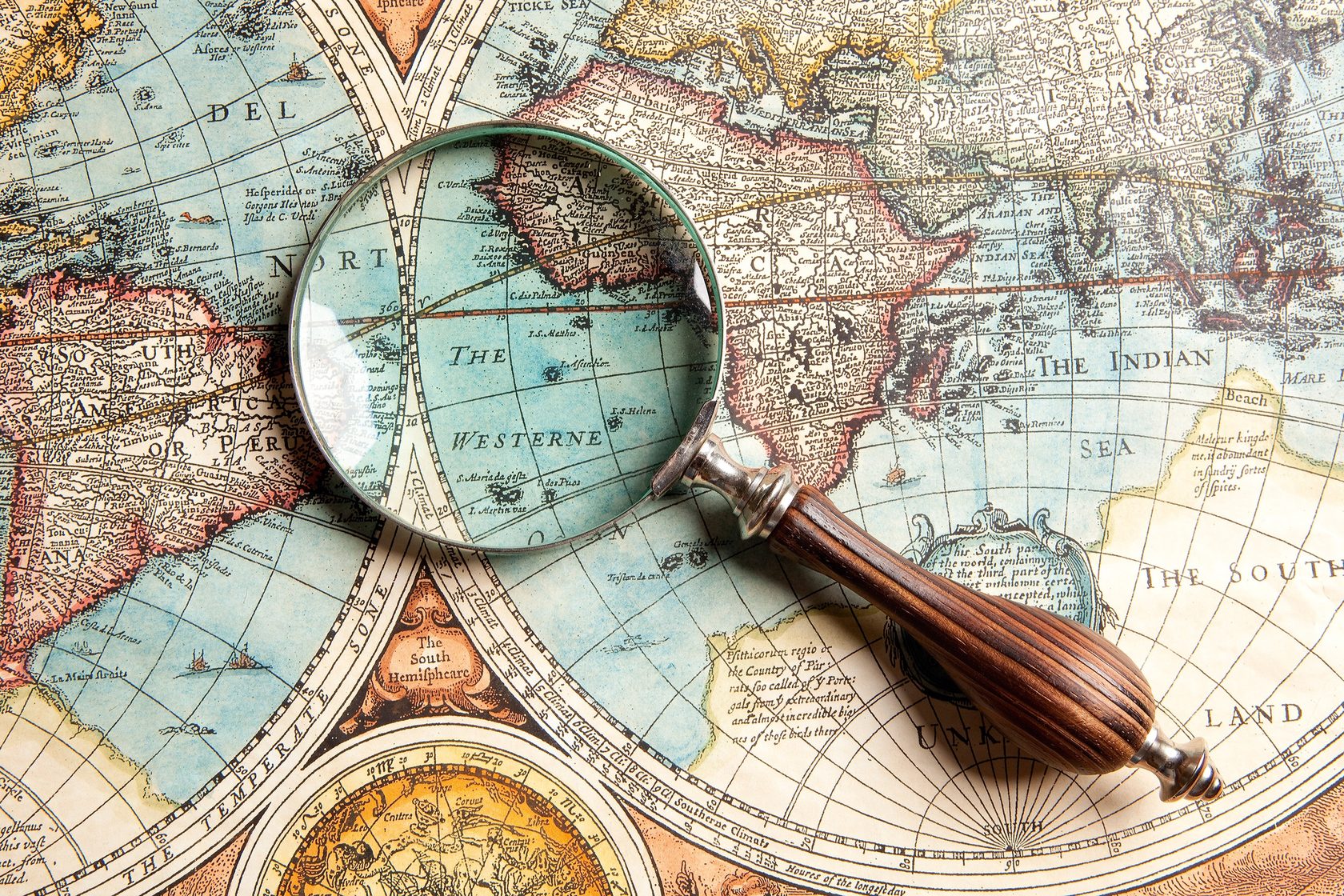 Acceptance of applications for participation in the contest "Road to Yalta" festival has ended. In the meantime, our jury will study the sent musical material and decide who will go to the semifinals, we invite you to study the geography of the festival with us.

So, we received more than 150 applications from around the world. More precisely, musicians from 37 countries sent applications for participation in the competition. The record holder for the number is Germany, immediately 22 musicians from this country sent their videos. In second place in terms of activity was Albania. 19 applications. And this was a real surprise for the organizing committee of the festival. The leaders are also Spain and Portugal. Also from European countries there are Italy, France, Hungary, Bulgaria, Serbia, Greece, Finland, Czech Republic, Slovenia, Poland. Of the countries of the former Soviet Union, the Republic of Azerbaijan turned out to be the most active — 9 applications was received.

Now go through the mainland.

South America is represented by Argentina. From the country of tango we received 6 videos. Also, one application flew from Chile and Venezuela. From the countries of North America — we have Guatemala and Cuba. According to one application. The African continent on the map of the festival "Road to Yalta" is represented by musicians from Nigeria. And finally, Asia. Here we have Israel, Saudi Arabia, Kurdistan, China, Sri Lanka, Thailand, Indonesia, Nepal and the Maldives.

We will find out who will be in the semifinals and in what languages ​​war songs will be heard very soon. And we remind you that the finalists of the competition will meet in Yalta and compete for the main prize — € 30 000!