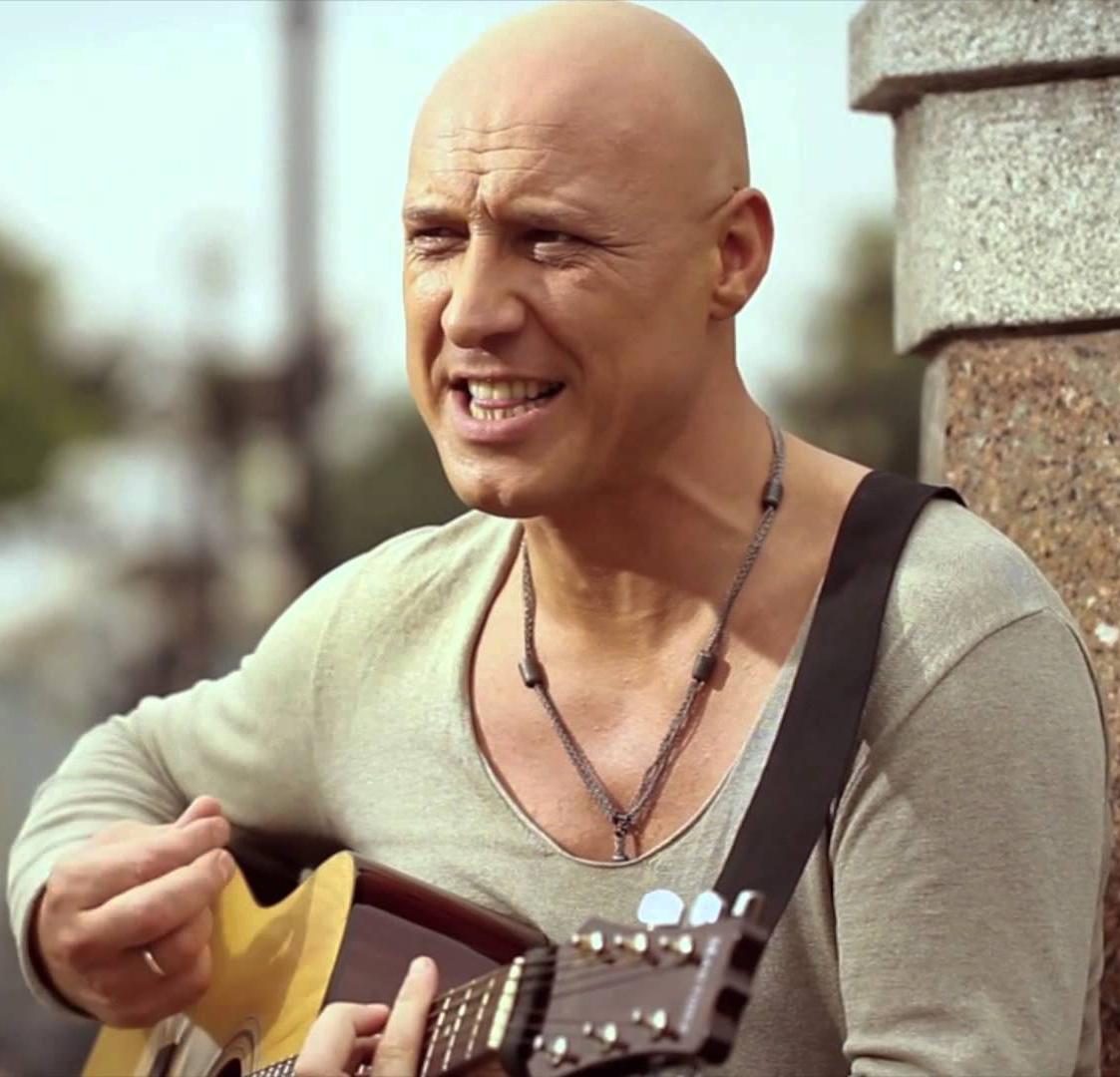 On the eve of February 23rd, we would like to talk about the most manly artist of the Russian stage and an honored guest of the music festival "Road to Yalta" — Denis Maydanov.

Singer, songwriter, composer, poet, actor, music producer. Honored Artist of the Russian Federation. Multiple winner of the Golden Gramophone, Song of the Year, Chanson of the Year, and many other awards.

Denis Maydanov was awarded the medals: "For service in the North Caucasus"; "Patriot of Russia"; "For propaganda of the rescue business"; The sign "For the assistance of the Ministry of Internal Affairs of Russia."

Maydanov became part of 12 Russian artists who participated at the invitation of Russian Defense Minister Sergei Shoigu in a new performance of the Russian national anthem, recorded in the fall of 2013.

Denis Maydanov wrote his first poems at age 8. At 13, he learned to play the guitar.

In 2001, Denis Maydanov came to Moscow, worked as a poet and songwriter for Russian performers. Denis Maidanov’s songs are in the repertoire of Nikolai Baskov, Philip Kirkorov, Chorus Turetsky, Alexander Buinov, Mikhail Shufutinsky, Alexander Marshal, Lolita, Jasmine. He performed the songs of Maydanov and Joseph Kobzon.

In 2008, Denis began to perform his songs himself. The song "Eternal Love" became a true success for the artist. Maydanov received the Golden Gramophone for her. In 2009, Denis released his first album, "I Will Know That You Love Me … Eternal Love." Then there were the albums "Leased World", "Flying Above Us …", "Flag of My State", "Half Life on the Road … Unreleased", "What the Wind Will Leave", "Commanders".

On February 17, Denis Maydanov celebrated his birthday. We wish the artist happiness and inspiration, and, of course, look forward to seeing you at the Road to Yalta festival!