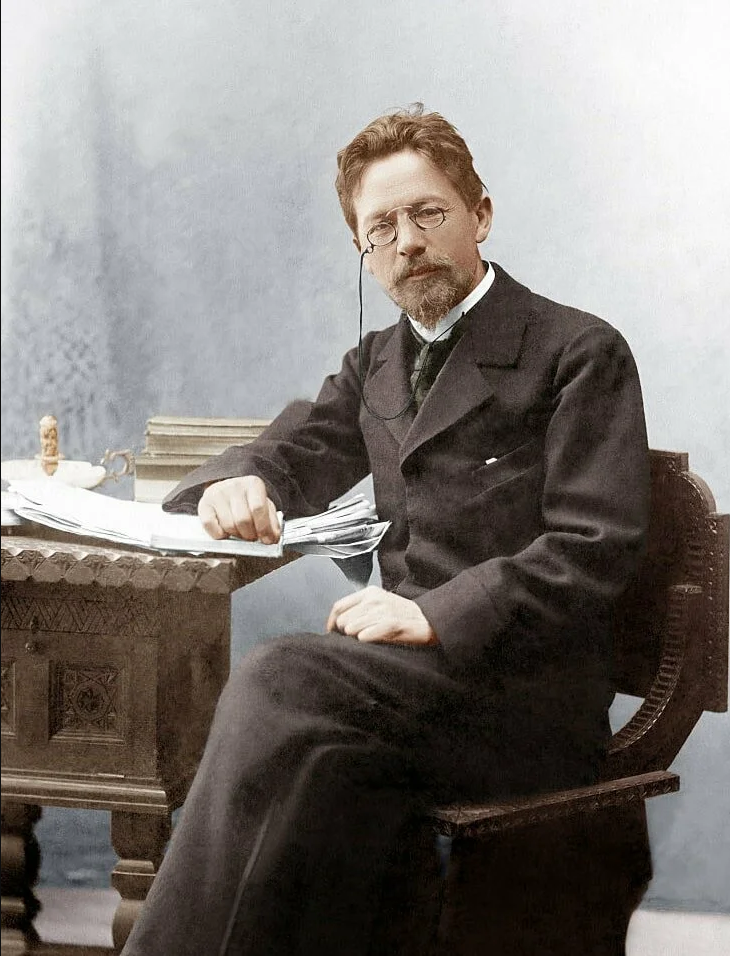 Today, due to the difficult epidemiological situation, people all over the world are forced to sit at home. Why not devote this forced conclusion to books. The great Russian writer, inextricably linked with the Crimea and the city of Yalta, is Anton Chekhov.

…"Do not write that I was quite a talented and crystal clear person" — with such a request, sitting on the terrace of the Yalta house, Chekhov turned to his guest, Ivan Bunin. In less than a year, Anton Pavlovich died. Bunin complied with the request of his late colleague. However, this did not prevent hundreds of others — contemporaries, biographers, censors — from creating a dry, ordinary old man. Which looks at us indifferently through the pince-nez from the portrait of the textbook. By the way, Chekhov desperately did not like this portrait. He said that if there is an opinion about him as a pessimist writing dark stories, then this image is to blame.

Talented, charismatic, he always had an army of fans who circled around his Yalta house. The girls were called — Antonovki.

The writer settled in the Crimea in the fall of 1898. He bought a plot on the outskirts of the city, in the village of Verkhnyaya Utka, and built a "new nest" for his family. Locals called the Chekhov Yalta house "Belaya Dacha". Here are written the story "In the ravine", the stories "Lady with the Dog", "Bishop", "At Christmas", "The Bride", the plays "Three Sisters" and "The Cherry Orchard".

Today "Belaya Dacha" is an amazing museum where you can feel the atmosphere in which Chekhov lived and worked.