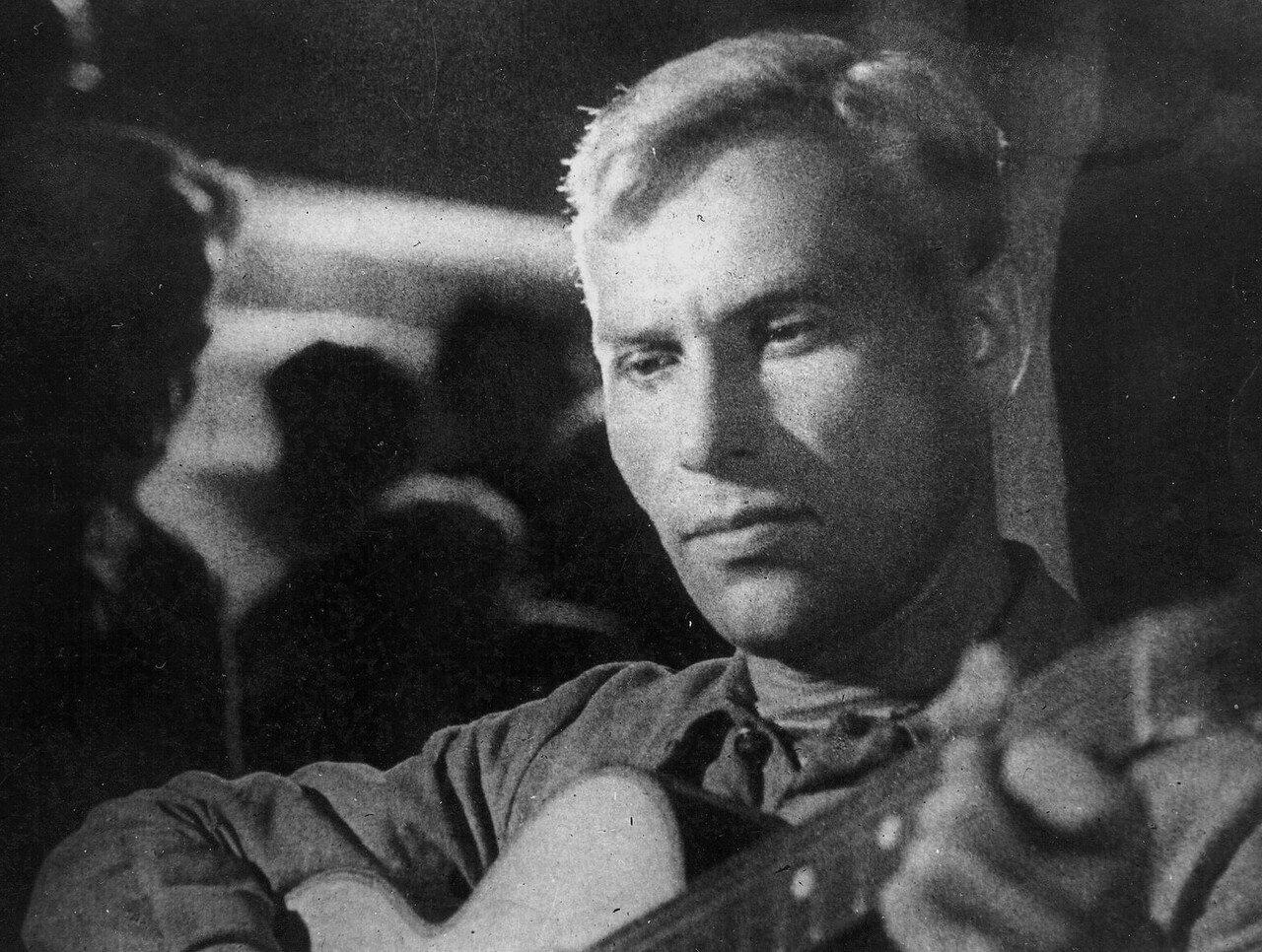 The first edition of the album with this song came out with loud noises. An employee of the gramophone record plant listened to Dark Night and cried. Tears fell on the wax matrix.

The song was written by composer Nikita Bogoslovsky and poet Vladimir Agatov in 1943. But even today the work evokes strong emotions.

The Russian Reporter magazine conducted a case study. The text of "Dark Night" took 25th place in the top 100 poetic lines most popular in Russia.

People love the "Dark Night" and abroad. In Poland it is called "Ciemna dziś noc". The author of the poetic translation is Julian Tuvim. In the 60s, the song was especially popular in the performance of the vocal quartet "Chor Chekhanda", singer Vera Gran, singer Mechislav Fogg.

But nowadays, "Dark Night" in Poland has come almost under the ban. In May last year, Pyotr Kosevsky and his musicians were literally kicked out of the World War II Museum in Gdansk for performing "Dark Night" in their native language. Museum director Carlo Navrotsky said that they do not need "Bolshevik" songs. Pyotr Kosevsky later admitted on his social networks that he was brought to tears.

The history of Polish musicians is one of the reasons why the idea to hold the international festival "Road to Yalta" was born. We are sure that music goes beyond politics and should unite peoples and countries.