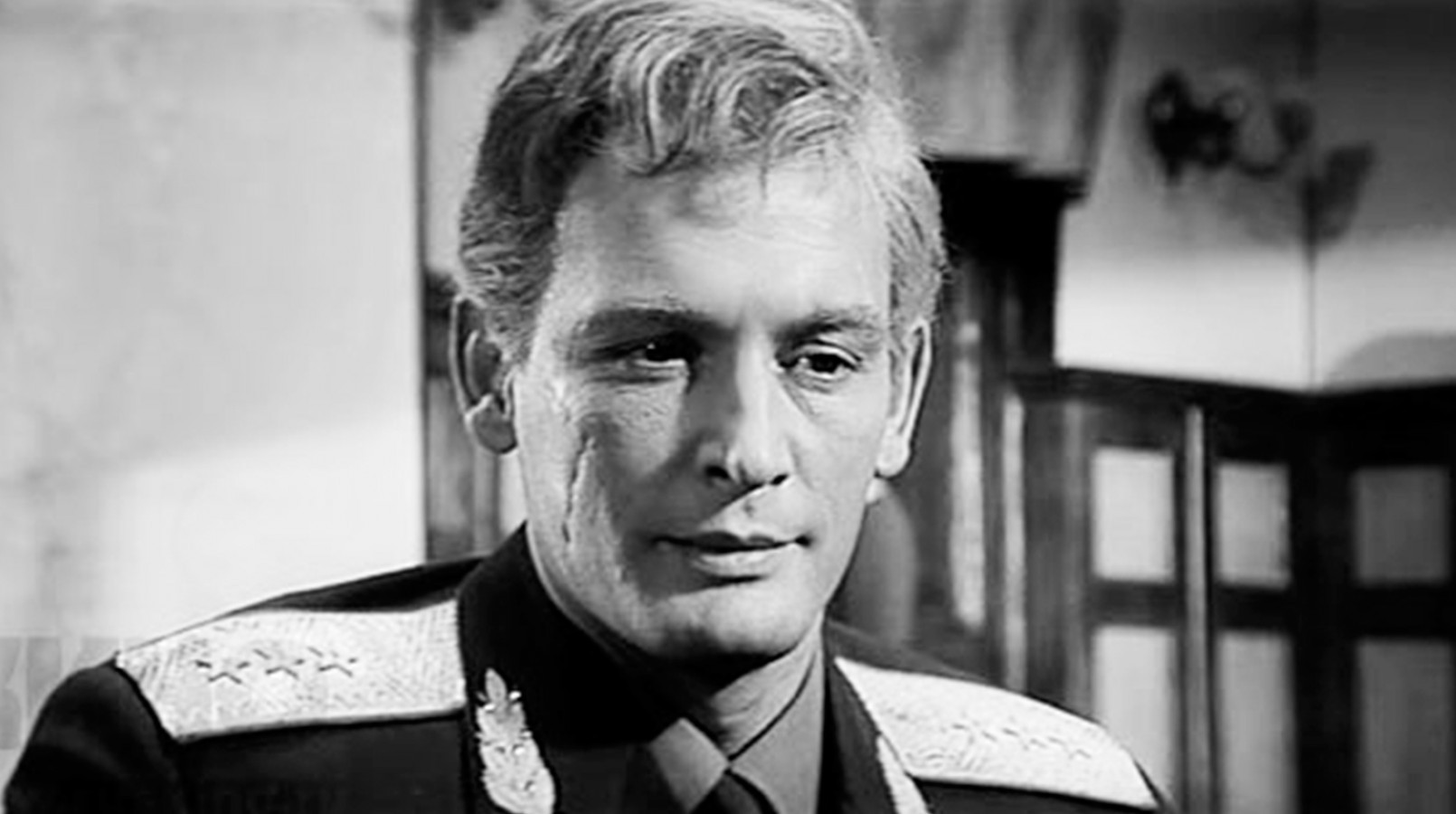 "From the heroes of days gone by, sometimes there are no names left ...". There is probably no person in the entire post-Soviet space who does not know this song. And it's hard to find a person who does not cry when he hears this song.

The real name of the song from the “Officers” movie is “Eternal Flame”. However, after the release of the film, people remembered her on the first line.

The authors of the song are composer Rafail Khozak and poet Yevgeny Agranovich. Interestingly, the director of the film “Officers” Vladimir Rogovoy wanted the poet who was at the front to write a text for the film.

And he found such a poet. Evgeny Agranovich went to the front in July 1941 and went through the whole war. And his song really turned out to be very touching. But we must pay tribute to the first performer. They became the second director of the film, actor Vladimir Zlatousovsky. He did not have a musical education. But he performed an incredibly soulful song. By the way, it was originally supposed that the woman would sing a song in the film. But then the director gave preference to male vocals. And did not lose.

But who will perform this legendary work at the “Road to Yalta” festival? We will find out very soon.