Festival "Road to Yalta" — the winner of the Presidential Grants Fund Competition! 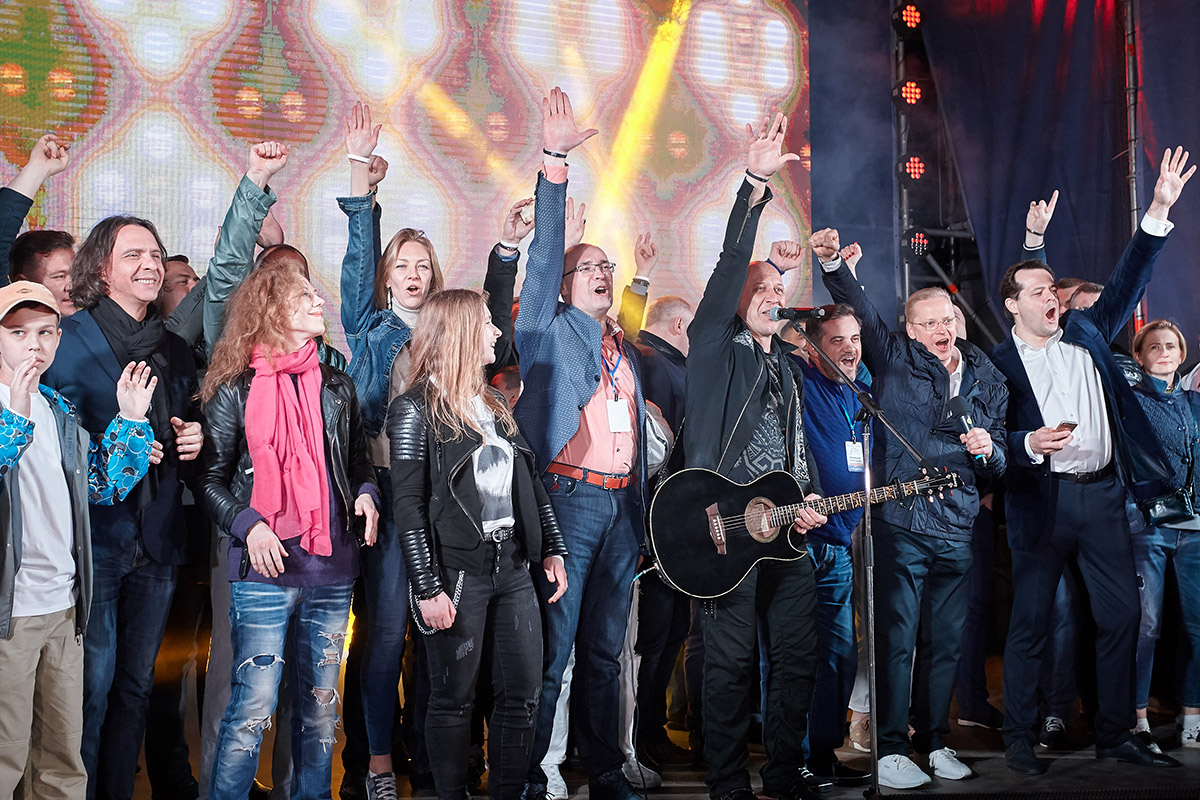 The final stage of the contest of projects for obtaining Presidential grants has completed. More than two thousand projects and over four billion rubles will be allocated for their implementation.

In Russia, they summed up the next contest of presidential grants. Among the winning projects is the — "Road to Yalta" Music Festival.

The amount of the won grant is — 15 million rubles. The Presidential Grants Fund Council noted the social significance of the festival.

Today, in many European countries, the historical memory of the exploits of the Soviet soldier is purposefully distorted. The festival "Road to Yalta" is intended to return, to remind a Western audience, the genuine, not perverted image of the Soviet soldier — the protector and liberator. An unusual format of the music festival also contributed to the victory in the grant competition. Songs of the war years will be performed by duets of Russian artists with foreign contestants. Similar festivals in our country have not yet been.

Congratulations to everyone involved in organizing the festival! See you in the Crimea!