Geography of the "Road to Yalta" festival 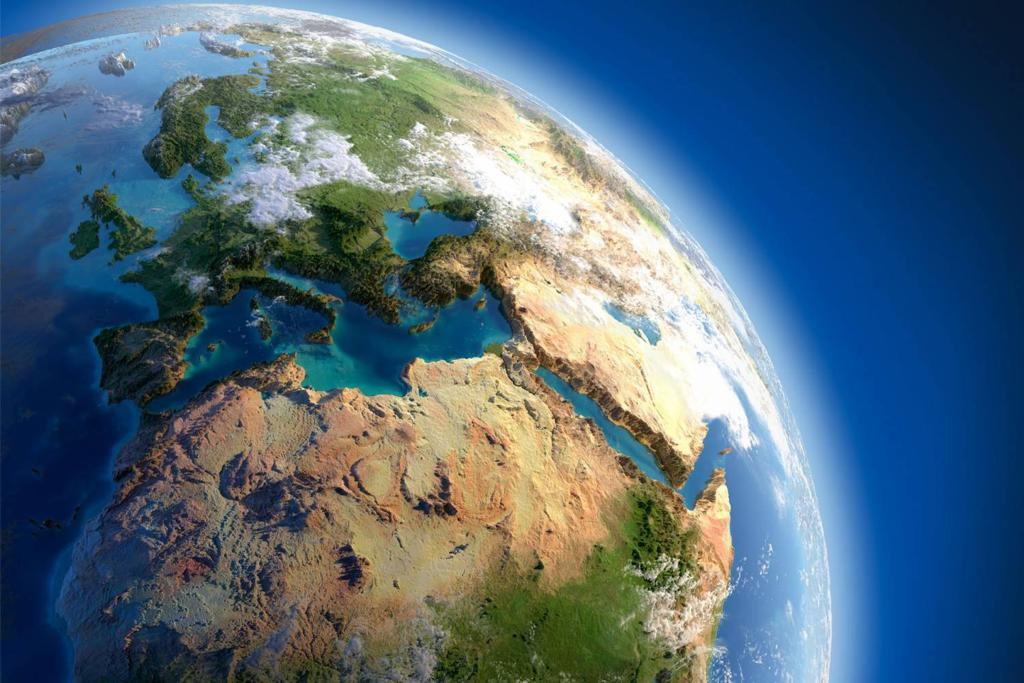 There is very little time left before the deadline for submitting applications for participation in the competition. Already on March 15, the organizing committee of the festival "Road to Yalta" will begin the selection. According to its results, a list of 15 contestants will be formed, which will reach the semifinals.

In the meantime, we’ll study the geography of the "Road to Yalta" festival. To date, applications have come from 26 countries, from 5 continents — Europe, Asia, Africa, North America and South America.

The greatest interest in the festival was shown by musicians from Germany. From this country received as many as 10 applications for the competition. Albanians unexpectedly actively showed themselves — 8 applications from this small state. In third place in terms of the number of people wishing to take part in the competition are — Portugal and Italy. 7 applications were received from each country.

Now for the surprises. Sri Lanka, Venezuela, Saudi Arabia, Guatemala. From these exotic countries, one could say applications were received for participation in the "Road to Yalta" festival. That is, it means that even in distant Guatemala they know and love Russian war songs. On one statement, we received from China, Thailand and the Maldives. Three musicians want to come to the festival in Yalta from Israel. On the map of our competition there are Turkey, France, Bulgaria, Serbia, Greece, Finland, Czech Republic, Slovenia, Hungary, Belgium and Poland. We remind you that the acceptance of applications for participation in the contest ends on March 15. Fifteen performers will reach the semifinals. And those who will reach the finals will fight for the main prize of the festival — 30 thousand euros.