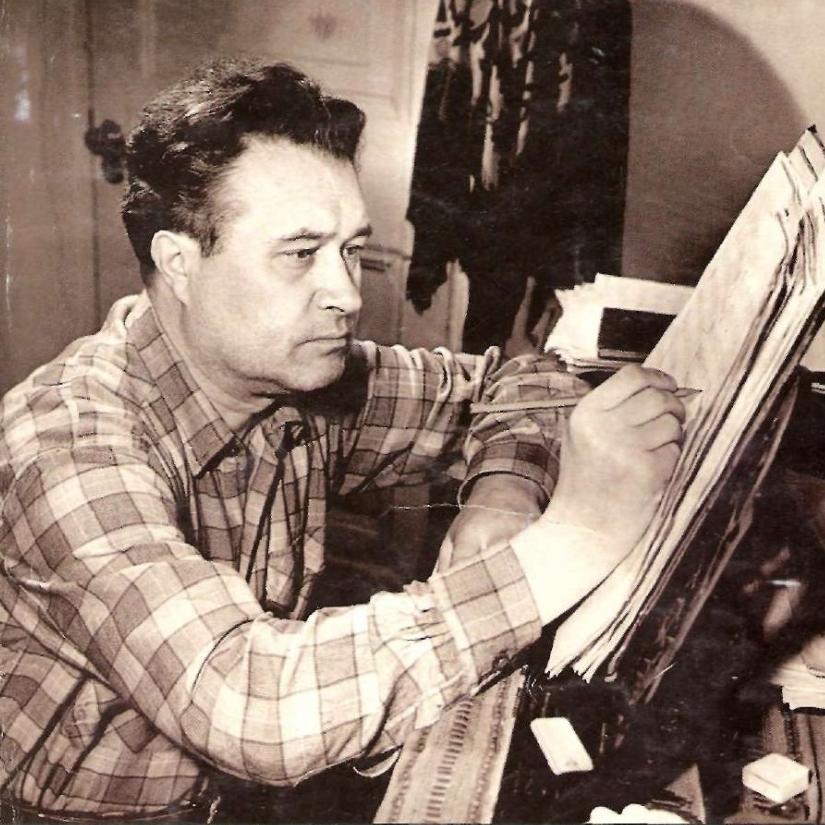 “When spring comes, I don’t know”, “Lonely Accordion” — these wonderful songs have been living and sounding in the hearts of Russians for more than half a century. Today we recall their author. February 27 is the birthday of the Soviet composer Boris Mokrousov.

A true musical titan, he wrote a huge number of songs, which today will be called hits.

Boris Mokrousov was born in 1909 in the Kanavino village. Today it is the territory of Nizhny Novgorod. He studied at an amateur school. He mastered the balalaika, mandolin, guitar. At the age of 13, on his own, literally by ear, he learned to play the piano. The schoolboy began to compose melodies. The Mokrousov family is a hereditary family of railway workers. Father wanted Boris to continue the dynasty of railroad workers.

But Boris, contrary to the will of his father, entered the Nizhny Novgorod College of Music. And he was not mistaken. Mokrousov composed music for many films. Mokrousov’s songs were performed by Obukhov, Lemeshev, Utesov, Shulzhenko, Ots, Nechaev. Even Yves Montand sang about "Lonely Harmony."

Boris Mokrousov is loved not only in Russia. His works sounded in French, Italian, Polish, Finnish, Chinese, Japanese, Korean. And, of course, we could not help but include Boris Mokrousov’s song in the competitive program of the “Road to Yalta” festival. "Oh, the front-track path, Any bombing is not terrible to us!" In Russia, the front-driver’s song is known by heart, but the musicians of which country will perform it on the embankment of Yalta — we will learn in May at the “Road to Yalta” fest.